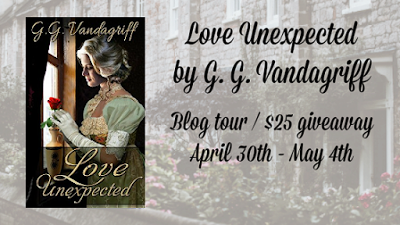 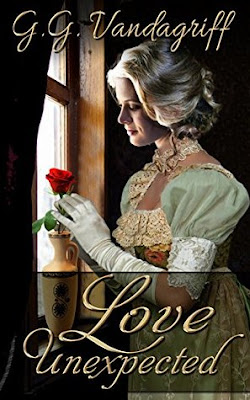 Purchase your copy today on Amazon!

When the widowed Lady Marianne Deveridge is invited to spend the season in London with her friend Lady Penelope Wellingham, she has no idea that Penny and Beau have another guest: Captain Ernest Saunders, Beau’s brother. Matchmaking is definitely afoot. However, after having been married to wandering explorer, Marianne has no intention of becoming involved with a wandering sea captain.
Her first sight of Captain Saunders in all his robust masculinity brings every one of her senses to attention. She knows then that her resolve will be difficult to keep.
Almost immediately upon making the captain’s acquaintance, Marianne becomes the focus of a mysterious villain who is devising a horse racing fraud. What has she seen to endanger a deadly felon? She has no idea.
Captain Saunders makes it his business to keep Marianne safe, and the two of them are brought closer by their investigation into the dark side of horse racing. Still, she thinks she is managing to resist his charms.
It is not until her very survival is at stake that she realizes how interwoven their lives have become. Will her heart ever recover once she watches another ship put out to sea?