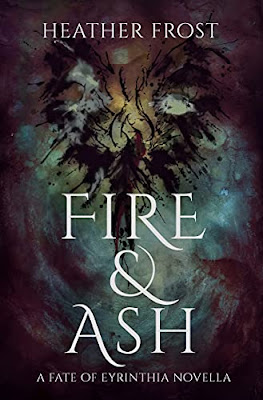 First the flames . . .When Desfan Cassian, the future ruler of Mortise, skips his fifteenth birthday celebration so he can gamble in the slums, he knows his father won't be pleased. Then again, the serjan hasn’t been happy with him in years. And while Desfan anticipates a reprimand for his latest transgression, he doesn’t expect to be thrown out of the palace and exiled onto a patrol ship for the next year.Then from the ashes . . .Furious to be trapped on the same sea that stole his family four years ago, Desfan is fully prepared to hate his new life. After all, the Phoenix is run by a strict captain, and Desfan's annoying new bodyguard, Karim, is his constant shadow. But when Desfan learns that a group of dangerous pirates may have been behind the deaths of his mother and sisters, he's suddenly committed to hunting down the truth—no matter the risk.He will rise.***Fire & Ash is a novella set in the world of the Royal Decoy series. While it is a prequel story and can be read as a standalone, it is best enjoyed after reading Royal Spy.***

This ebook is FREE on Kindle Unlimited / Paperback 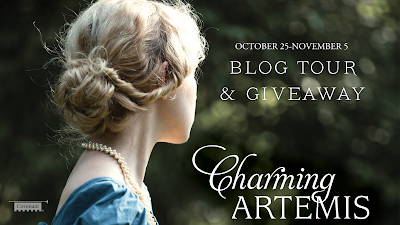 FTC FYI: I received a PDF ebook from the publisher, my views and opinions are my own.

a Rafflecopter giveaway
Posted by Mindy Holt at 10:07 AM 3 comments: 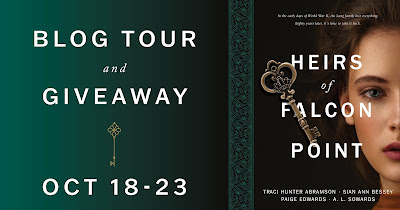 FTC FYI: I received a digital copy from the publisher. All views and opinions expressed are my own.

In the early days of World War II, the Lang family lost everything. Eighty years later, it’s time to take it back.The Nazis have taken control of Austria, and wealthy widower Leopold Lang faces a difficult decision: join the ranks of the foreign power that has taken over his homeland or flee with his children to safety. Leopold makes his choice—but too late. His family is ripped apart, never to be reunited. But decades later, fate brings together the descendants of this broken dynasty in the place where it all began—Falcon Point.Anna, Cole, and Tess have never met, each relying on fractured pieces of information to understand their Austrian heritage. But when unforeseen opportunities draw these Lang cousins to Falcon Point, they soon discover they are not alone in their quest to claim the coveted property and the fabled treasure hidden within. Unfortunately, another claimant, one with a much darker heritage, is determined to eliminate the Lang family once and for all.

a Rafflecopter giveaway
Posted by Mindy Holt at 1:43 PM No comments:

Meet Me Under the Kissing Bough - blog tour/giveaway 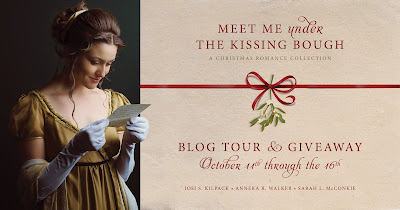 A CHRISTMAS ROMANCE COLLECTIONWe wish you a merry Christmas and a happily ever after! This special holiday historical romance anthology featuring three heartwarming novellas proves that no matter the obstacles, ’tis the season for love.Meet Me under the Kissing Boughby Josi S. KilpackDeborah Winfrey hasn’t had the heart to host a holiday party since her husband’s death. But this Christmas, it’s time to move forward. The festivities bring renewed life to her home, and the attentions of two very different men promise a chance at new love.Healing Hearts for the Holidaysby Anneka R. WalkerJulia Hunt is strictly forbidden from associating with the family in the nearby manor—including the handsome younger son, Esmond, who quickly steals her heart. With Christmas around the corner, an old bundle of hidden love letters may be the key to her own happily ever after.A Christmas Correspondenceby Sarah L. McConkieIn this novella inspired by the timeless tale A Christmas Carol, John Charleston finds himself on an unexpected journey in the company of the insufferable Lady Caroline Morleigh. But the magic of the season has a way of softening even the hardest of hearts.

a Rafflecopter giveaway
Posted by Mindy Holt at 1:41 PM No comments: