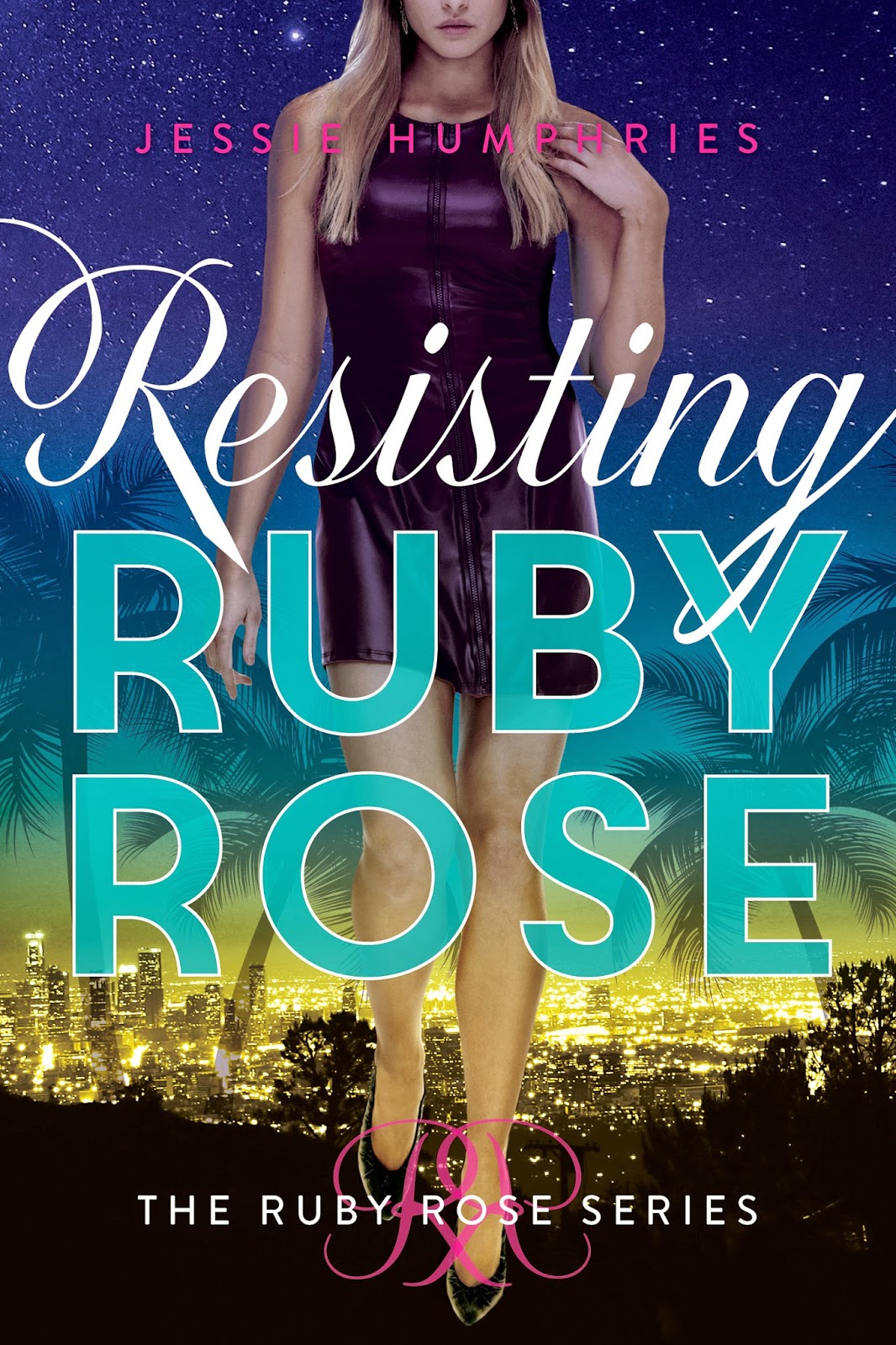 FYC FYI: Received a PDF copy in exchange for an honest review.

Still reeling from the heartbreaking events that unfolded on Grissom Island, Ruby Rose is trying to come to terms with the fact that she’s gone from a vigilante in killer shoes to a stone-cold killer. Everyone from her therapist to her smoking-hot boyfriend keeps trying to convince her that she hasn’t crossed over to the dark side, but Ruby isn’t so sure. It doesn’t help that her nemesis, Detective “Mastermind” Martinez, is still out there, waiting for another chance to take her down.

When an alleged CIA agent named Skryker shows up and asks for a meeting, Ruby figures it just means more questions about her case. But he has information of an entirely different nature and a job offer: join an elite force of young assassins, including Skryker’s right-hand guy, Quinn Donovan. Quinn is distractingly charming, handsome—and deadly. Ruby resists becoming a killer again, but as she becomes more ensnared in a web of deceit, no one around her is safe.

Another wild ride for Ruby Rose.  I read this book in 24 hour period, I couldn't put it down.  It was fast-moving, intense, full of action, and wild twists and turns.  This book starts fast, lets you catch your breath sometimes, but then picks right back up and does not stop until the end.  Ruby has some tough choices to make, as everyone around her is effected by her choices, good or bad.  Her relationship with Liam is on the rocks, thanks to the mysterious Quinn, and other reasons. :)  Martinez is still on the loose and when Ruby's mom is hurt, Ruby knows he will stop at nothing until he gets what he wants.

I love how Jessie write Ruby.  She is a great character with a love of danger,shoes, and nicely dressed boys.  I liked how Ruby's relationship with Silver is handled.  I can't wait for the next book to see what happens to these characters, especially Liam, I worry about him.  Great job, Jessie!

4 out of 5 stars.  This is book 2 of the Ruby Rose series, the first book Killing Ruby Rose was released in May, you will need to have read the first one to appreciate (and understand) what is happening in this book. 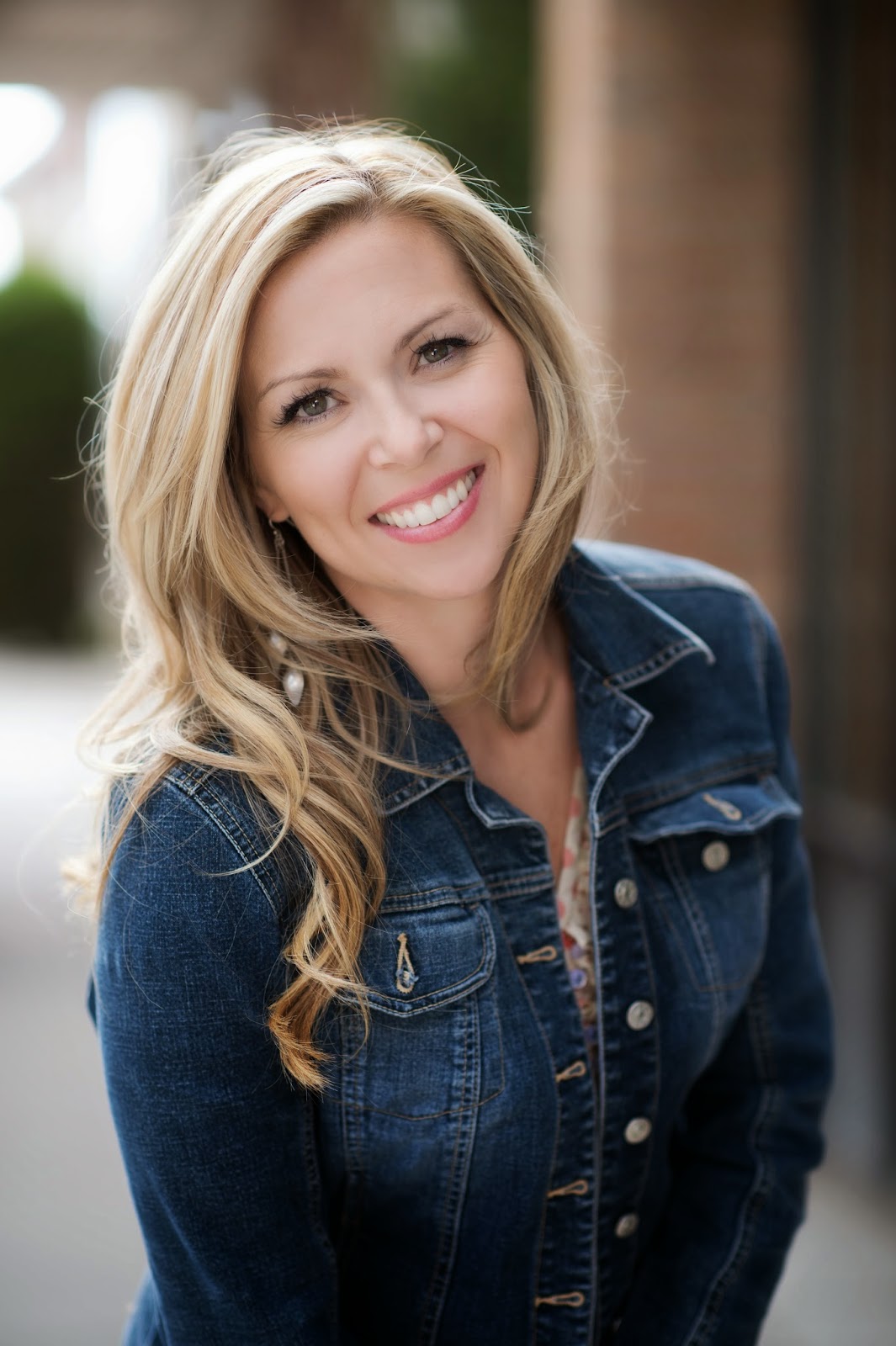 Content: lots of steamy kissing (clothes on), some language

a Rafflecopter giveaway
Posted by Mindy Holt at 10:01 AM