I am thrilled to share the cover of ESCAPING NEVERLAND by Melissa Lemon!

After being branded and threatened by pirates, Peter finds the perfect girl to bring back to Neverland. He plans to leave as soon as she's settled and abandon the Lost Boys and the promise of eternal youth forever. What he doesn't calculate into his plan, however, is the magnitude of Jane's charm. 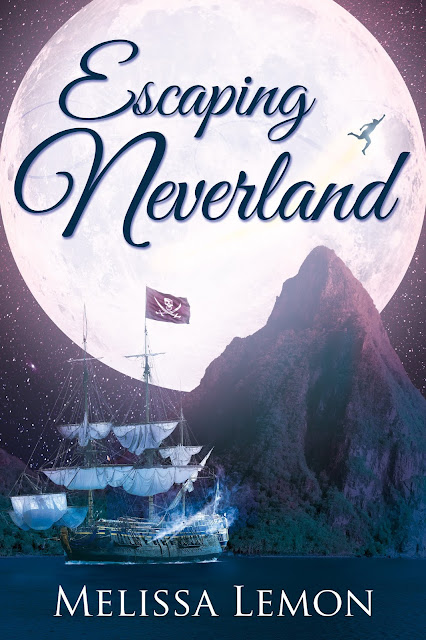 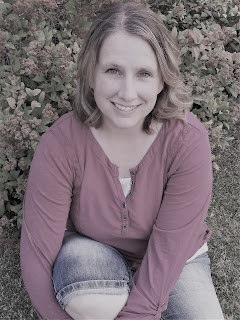 Melissa Lemon began twisting fairy tales in the fifth grade when she wrote a story about George of the Jungle making his way to Neverland. She has since published several novels including Cinder and Ella (2011), Snow Whyte and the Queen of Mayhem (2012), and Sleeping Beauty and the Beast (2014).  Melissa is married to a frog prince and has three princesses. She is also the warden of a tolerant cat named Matilda. Melissa loves yoga, hiking, making yummy treats, and especially spending time with family and friends. She lives at the mouth of a windy canyon where she is always working on her next project. Escaping Neverland will be published in June.

“I’ll only ask once more, Peter. After that, the boy dies.”
It seemed an eternity since the pirates had killed one of the Lost Boys. So long that Peter had to dig for the memory, but only just. How could he forget something like that? The image of Neverland’s lonely graveyard came to mind, situated at the top of a wide hill with only a handful of marked graves. Peter sighed, his only outer display of the defeat consuming him. How had their rivalry come to this? How had things gotten so messed up? “My age calculator is with the mermaids.”
Peter listened to Sven’s angry footsteps cross the floor followed by a short struggle, presumably with another pirate. Without warning Peter was falling fast. The ropes had been let go. He barely had time to flail his arms and legs before his head and back slammed onto the rock below. Peter’s mind spun, and a trickle of wet blood crept from underneath his head.
We’ll keep it safe, the mermaids had told him in their own language. Nobody will ever find it.
“I’ll go and get it for you,” Peter whispered. After speaking, Peter decided his lungs hurt worse than anything else.
He would go to the mermaids, ask for the dial, and bring it to Sven. Peter knew exactly why Sven wanted it, he just hadn’t wanted to admit it before—or perhaps he’d never dared to hope. His time in Neverland was coming to an end.