My reading goals for the year changed when I became the Whitney President.  I figured, whatever I could get to, that was my goal.  I hoped to read 75, and I was around 90 for the year.  Give or take.

That being said, it was a great year for reading.  I enjoyed everything I read immensely.
Here are some of my favorites.  In no particular order: 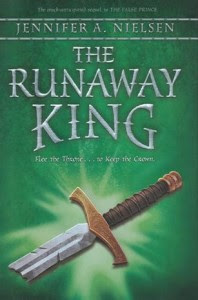 The Runaway King by Jennifer A. Nielsen 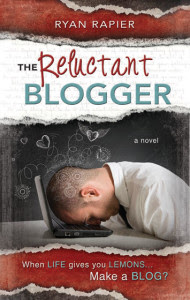 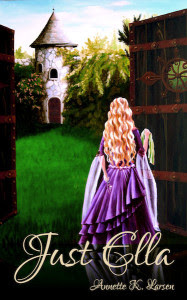 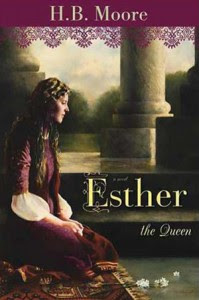 Esther the Queen by H.B. Moore 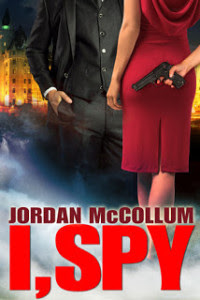 I, Spy by Jordan McCollum 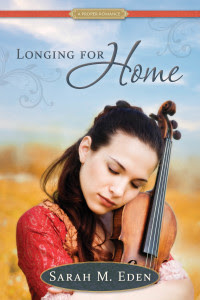 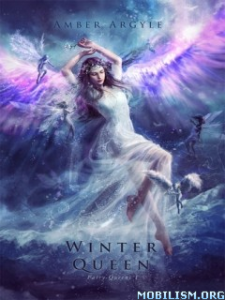 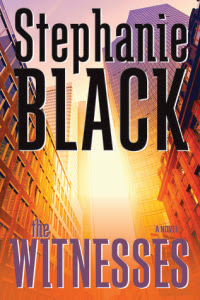 The Believer and The Witnesses by Stephanie Black 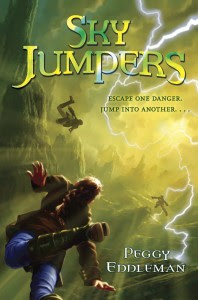 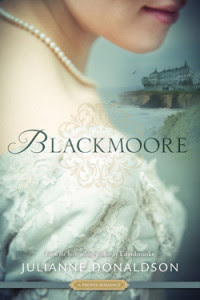 Guardians by Heather Frost
Hearth Fires by Dorothy Keddington
Allegiant by Veronica Roth
Feudlings series by Wendy Knight
A Change of Plans by Donna K. Weaver
The Elite and The Selection by Kiera Cass
A Way Back to You by Emily Gray Clawson
Rocky Road by Josi S. Kilpack
Second to No One by Natalie Palmer

Email ThisBlogThis!Share to TwitterShare to FacebookShare to Pinterest
Labels: 2013, favorite, favorite reads of 2013