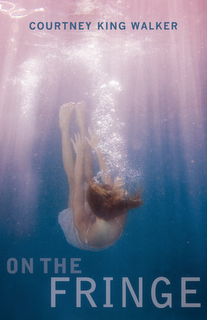 BARNES AND NOBLE / AMAZON
Posted by Mindy Holt at 9:00 AM