Popular Musical Production ‘The Forgotten Carols’ celebrates 25th Anniversary
The Forgotten Carols, a seasonal concert favorite, celebrates its 25th anniversary this year.  Michael McLean, a well-known performer, composer, songwriter, author and director staged his first one-man concert in 1991 with the hopes of it becoming a tradition families would enjoy. For those first performances McLean played all the parts to give people a sense of how families could create their own narration at home.
Over the course of the last 25 years, McLean’s modest one-man show has evolved into a huge theatrical production with over 1 million concertgoers enjoying the music that has become a time-honored Christmas tradition and attracts repeat attendance from guests of all ages. The show has been produced all over the world in limited runs, including shows in Ireland, Germany, England and even Ukraine. “One of the great things about touring is seeing the familiar faces that have been coming for years and are part of the Forgotten Carols family,” shares McLean. “New comers and longtime devoted fans of this production keep the magic of the performance alive. We embrace, giggle, and sometimes cry at these reunions.”
The Forgotten Carols 2016 concert schedule includes performances in four states Utah, Idaho, Nevada, and Arizona. The production has arranged over 20 shows in 12 different cities and showcases an elegant arrangement of special musical choral performances and solos. McLean stars as one of the musical’s primary characters, John, an elderly gentleman who helps Constance, a young nurse who can’t be bothered with Christmas, discover a new love for the season.
Each year, local community and student choirs are invited to perform alongside the professional Forgotten Carol company members during the concert in their cities. It’s important to McLean and the show's producers to preserve this tradition that keeps the magic alive for an enchanting experience each year.
Performance tickets are on sale now. For a complete listing of concert dates and locations or to purchase tickets visit the website at www.forgottencarols.com.

My husband and I were fortunate to see The Forgotten Carols last week.  I have seen The Forgotten Carols before, but it had been a long time, and I was really excited to see it again.  The songs were beautiful, just as I remember.  Michael McLean does a fantastic job playing John.  The actors were great for their rolls and Constance was perfect.  I had forgotten how funny it was too, especially John.  I also get teary when I hear "Mary Let me Hold Her Baby", this time was no different.

There are still some shows left this week! 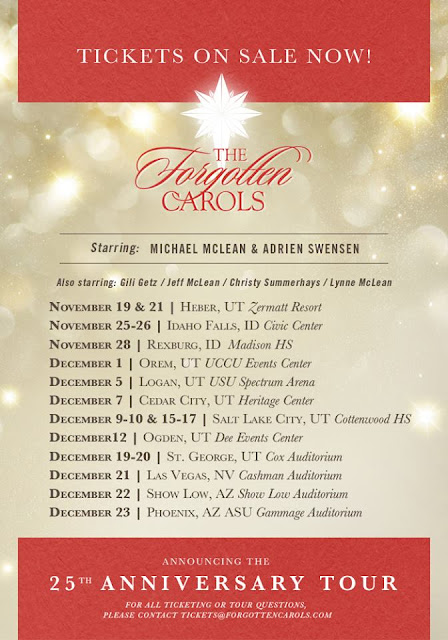 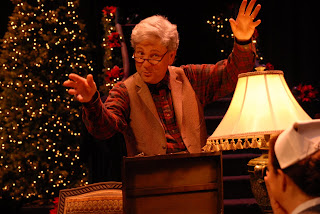 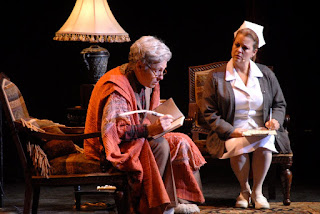