On the Fringe by Courtney King Walker -- Birthday Blitz


Courtney King Walker's third novel, CHASING MIDNIGHT, will be published January 12, 2016 by Cedar Fort Publishing... and it's a Cinderella retelling!! 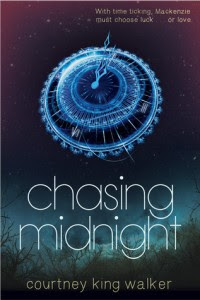 I'm so excited to be taking part in Courtney King Walker's ON THE FRINGE 4th birthday celebration blitz! Check out the book below, and be sure to enter the amazing giveaway! I read this book when it came out and I loved it!  Check out my review here. 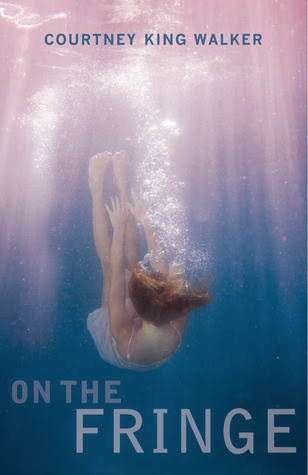 A YA ghost story, where your first embrace could be your last… Claire is struggling to overcome the murder of her childhood friend and secret crush, Daniel. Everyone else seems to be moving on with their lives, but she’s still trying to cope. The fact that she finds herself alone and drowning on her 16th birthday isn’t helping. Neither is thinking she sees Daniel’s face in the murky water as she mysteriously resurfaces. But something happened during those four and a half minutes that will make her realize it was not just her imagination. As Claire and Daniel try to grasp a possible reconnection, other grudge-holding beings have plans of their own. Now, the two of them must decide if their fleeting relationship is worth the possibility of Claire being trapped on the fringe forever. Goodreads | Amazon | Barnes & Noble
On the Fringe
Trailer Grab your copy for just 0.99 cents on Amazon, today!

Sixteen-year-old Mackenzie knows life is always better for the lucky ones—the problem is, she’s never been one. But when Mackenzie finally gets her wish, she quickly realizes the royal life isn’t exactly what she had in mind. And her dream prince is nothing close to charming! With running shoes as glass slippers, this modern retelling of Cinderella is an enchanting and entertaining read. 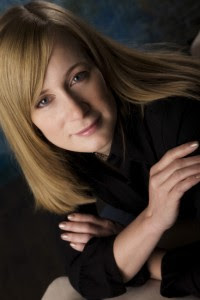 Courtney King Walker grew up in the San Francisco Bay Area building rocket ships and rafts out of cardboard, hoping to make it the moon or at least Niagara Falls. But a trip across the border to Tijuana was as exciting as it ever got, so she decided writing about adventure was the next best thing. She now lives in the Rocky Mountains with her husband and four children, and still dreams of flying to the moon. She is the author of the young adult novel, ON THE FRINGE, and middle grade novel MOLLY PEPPER AND THE NIGHT TRAIN. Her next YA novel, CHASING MIDNIGHT, will be published January 12, 2016 by Cedar Fort Publishing & Media.

Winner will receive a signed physical copy of ON THE FRINGE and $20 gift card to Amazon or Barnes & Noble!
a Rafflecopter giveaway