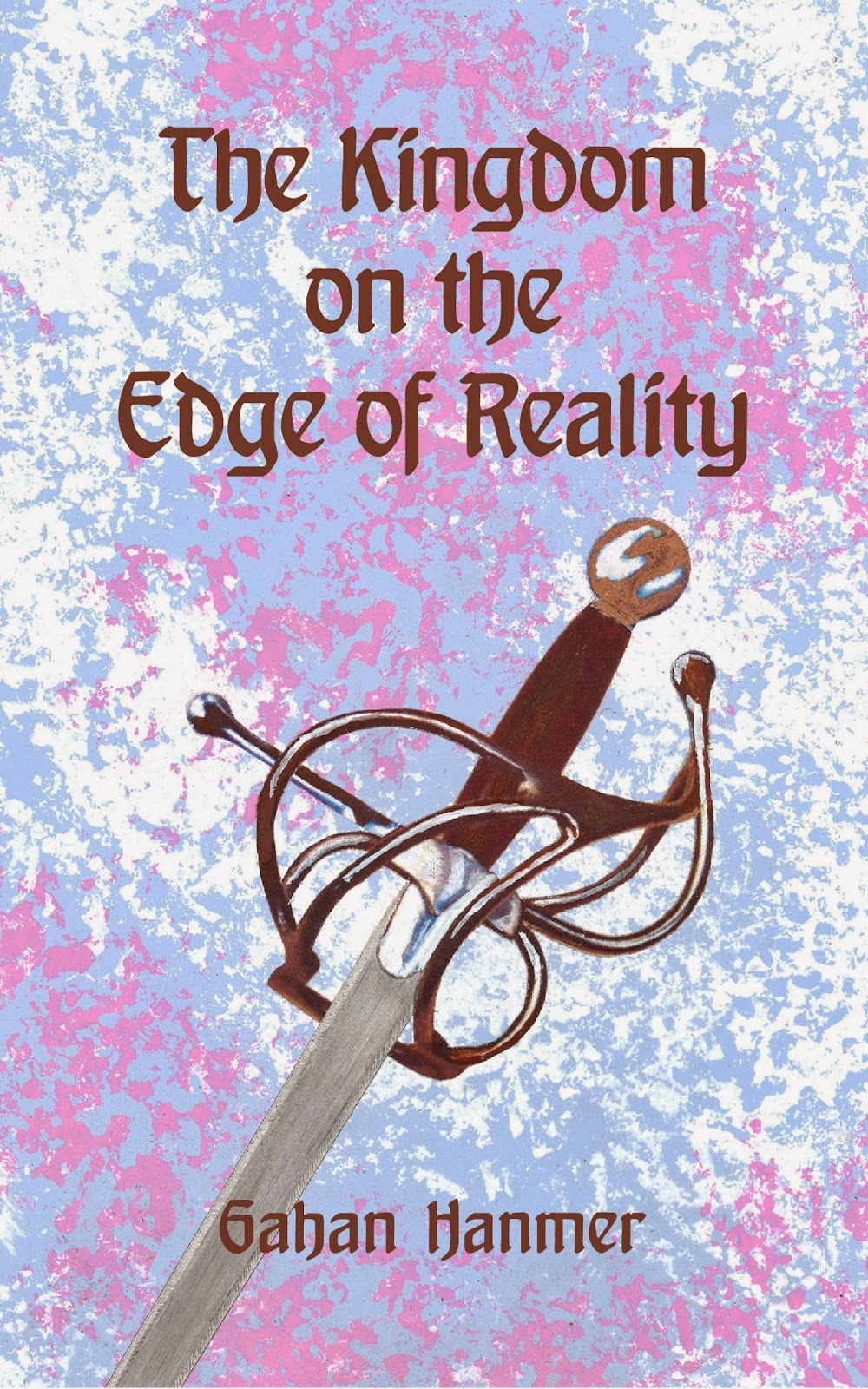 The Kingdom on the Edge of Reality

Welcome to Albert Keane’s beautifully designed medieval kingdom nestled in a completely isolated river valley in the Canadian wilderness. Peaceful, happy, and prosperous, it takes nothing from the modern world, not so much as a single clock.

There is a castle, of course, and a monastery. There is even a pitch dark, rat-infested dungeon – because you simply have to have one if you are trying a rule a feudal kingdom!

Farmers work the land, artisans ply their trades, monks keep school and visit the sick, and nobody (well, almost nobody) misses the modern world at all.

So why has Jack Darcey – actor, wanderer, ex-competitive fencer – been tricked and seduced into paying a visit? And why hasn’t anyone told him that the only way to leave is a perilous trek across hundreds of miles of trackless wilderness without a compass or a map?

Because a tide of fear and violence is rising from the twisted ambitions of one of King Albert’s nobles, and Albert’s fortune teller believes that Jack could turn the tide – if he lives long enough.
Seamlessly blending medieval and modern elements, The Kingdom on the Edge of Reality serves up a heady brew of action, humor, romance and satire in a kingdom set apart in time and space where reality is the dealer’s choice.

Available at: Amazon, My Book Orders,, Barnes & Noble, Kobo, and other retailers. 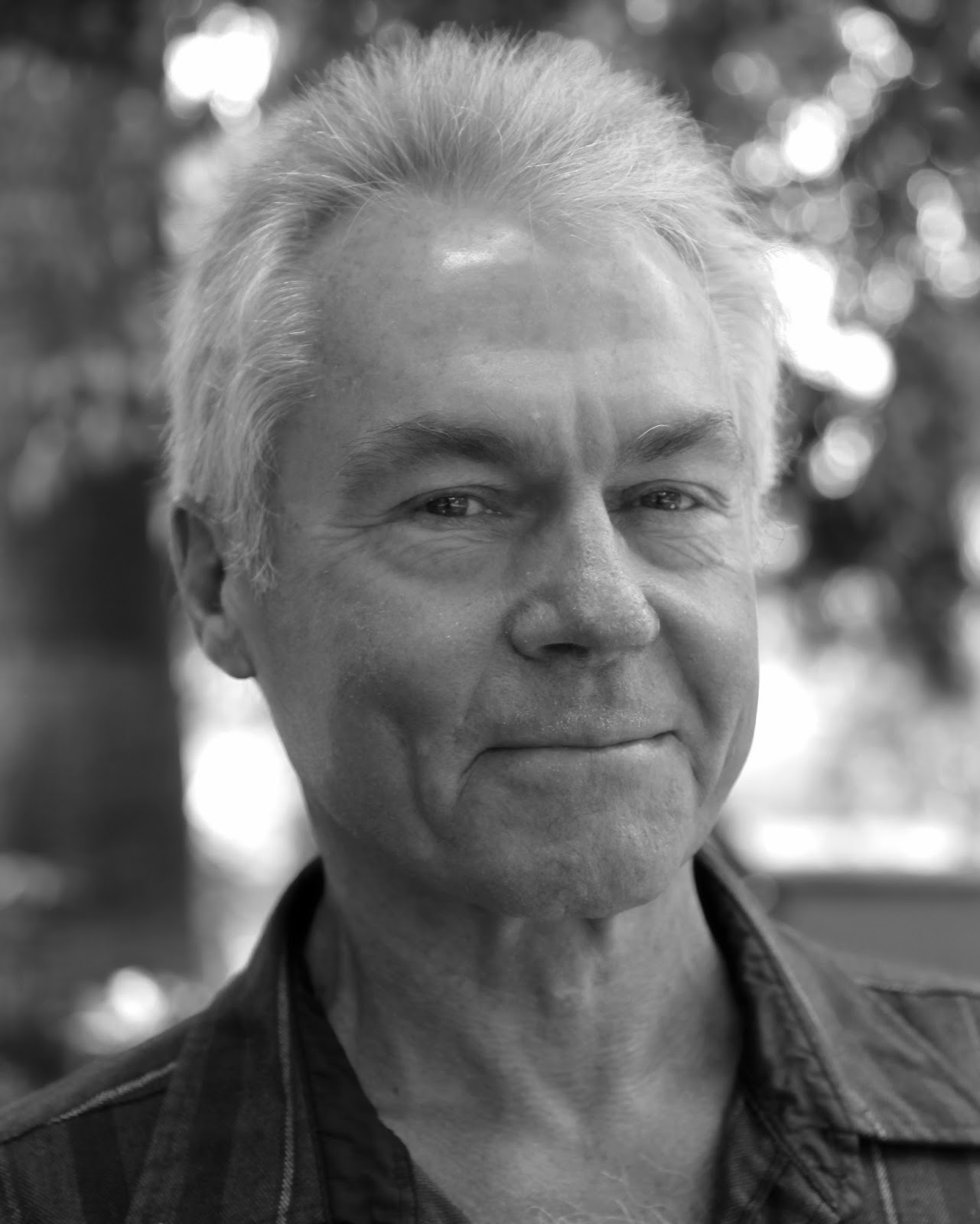 Born into a family of actors and painters, Gahan Hanmer naturally gravitated toward the arts. As a youth, he was not an exceptional student or much of an athlete, but he received satisfaction and appreciation from the work he did on the stage, which began when he was eight years old. Under the guidance of his uncle actor Marlon Brando, Gahan developed his talent exclusively as a theater artist, working with many inspired teachers and directors.

In the classical theater Gahan played soldiers, princes, kings and gods, along with beggars, villains, criminals and madmen. Trained in the Stanislavski ‘method’, living truly in the skins and minds of these characters, he absorbed what each of them had to teach him. But life in the theater is a kind of sacrifice; there is little or no money in it. He left the theater and came back to it many times. He wandered, stumbling through life, searching for he wasn’t sure what, supporting himself in a variety of occupations. The real world was his teacher then.

Later in life, when he had outgrown his need for the world of the theater and began living a more normal life, he began to try to organize some of what life had taught him in a novel of romance and adventure. Every night, after his two daughters were in bed, he became the main character in a perilous mythical journey and recorded it as it unfolded in his imagination. Years later, rewritten and revised many times and finally pruned and polished, the result was The Kingdom on the Edge of Reality. 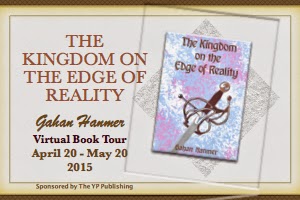 Email ThisBlogThis!Share to TwitterShare to FacebookShare to Pinterest
Labels: Gahan Hanmer, giveaway, Spotlight, The Kingdom on the Edge of Reality