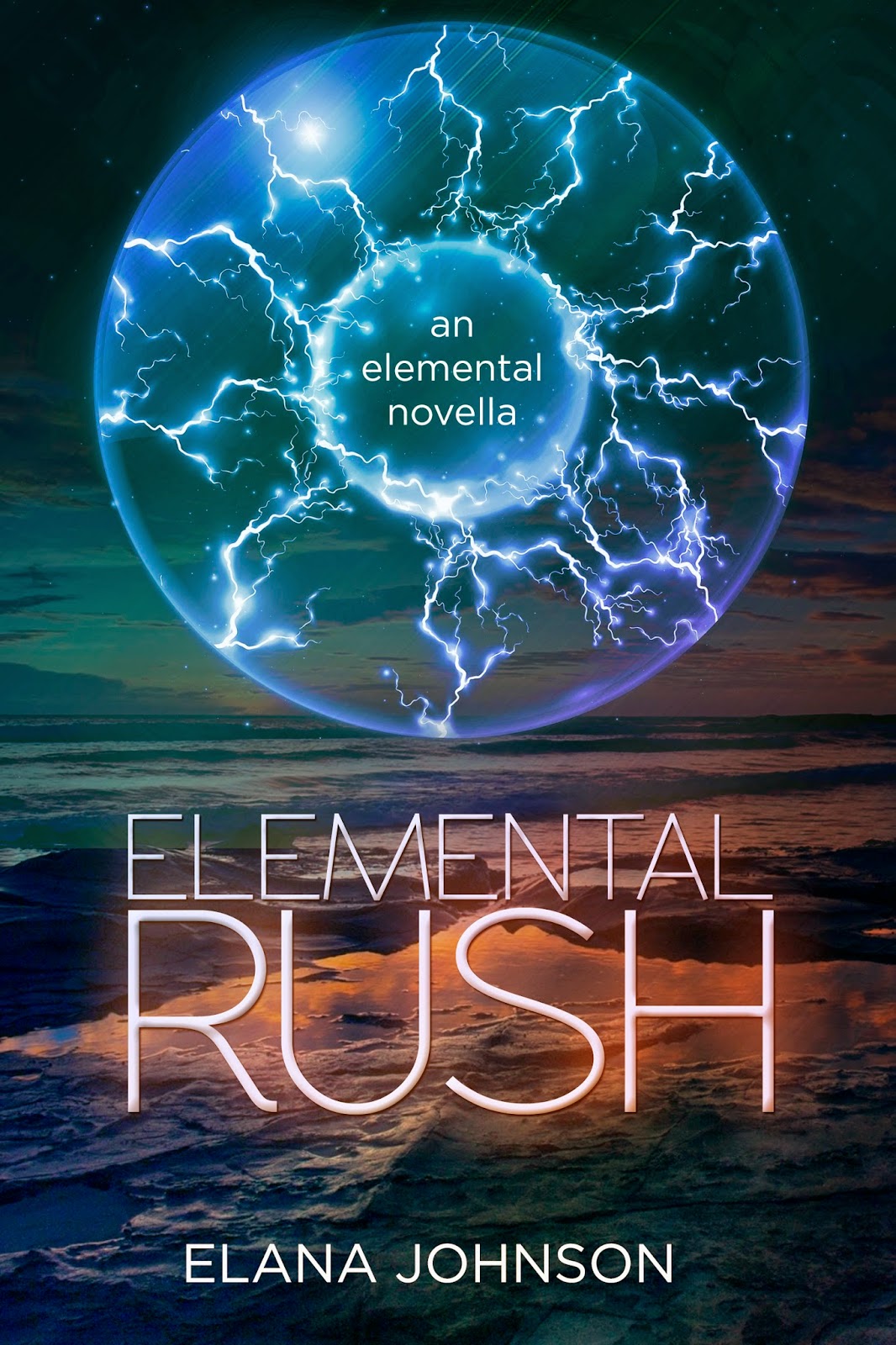 About ELEMENTAL RUSH: Eighteen-year-old Adam Gillman has trained for twelve years to earn a coveted spot on the Supreme Elemental’s elite sentry squad. His brother, Felix, is the commander, but Adam is still thrilled when his official assignment to serve Alexander Pederson comes.

He moves into nicer quarters and can stop getting up at four a.m. to complete his mandated work out time. He still rises early though, because he needs the solitude of early morning to practice his airmaking Element—something that Adam has kept secret from everyone, even Felix, because he can’t be both an Airmaker and a sentry.

When Alex assigns him to kill a group of rogue Elementals, he balks at completing his mission for the first time. See, his only friend is Isaiah Hawking, and he’s the Earthmover on the accused Council. When faced with the prospect of killing him, Adam finds he can’t do it.

When Alex buries the Elemental Academy—and kills over one thousand Elementals—in a fit of rage, Adam’s loyalty cracks. When he discovers that Alex is really a woman, and his brother’s lover, he defects. He hops from city to city, from Elemental school to Elemental school, always escaping only minutes before Felix can embed a knife in his heart or a tsunami can make a classroom his watery grave.

He tries to fight back, but he’s just one Airmaster with exceptional tracking skills. He does his best to warn those in danger, but as the last Elemental school goes up in flames, he knows he needs to get some real firepower on his side. 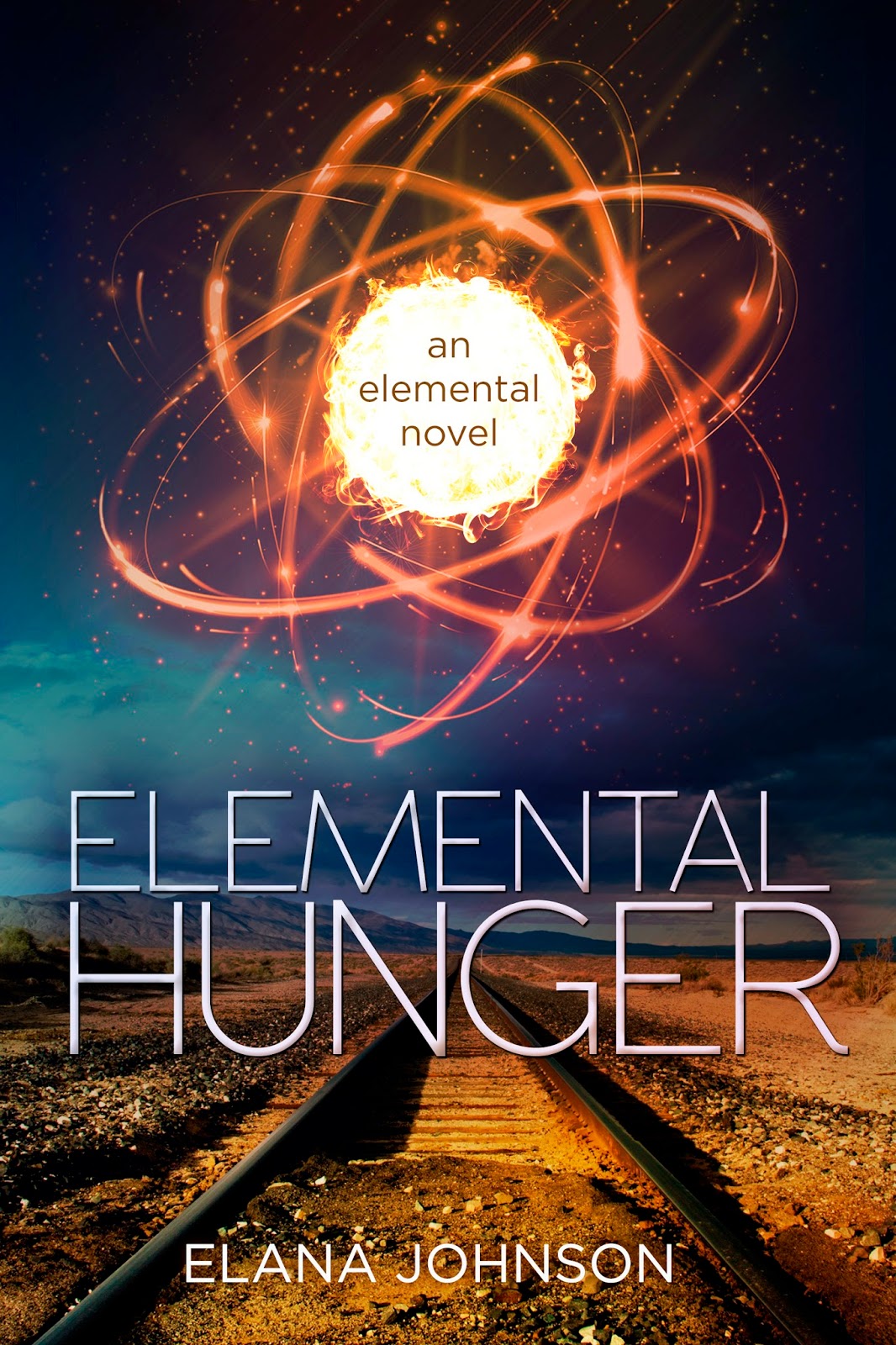 About ELEMENTAL HUNGER: The second installment in the Elemental series, a new futuristic fantasy for young adults and new adults from acclaimed author Elana Johnson, ELEMENTAL HUNGER is a full-length novel that continues the story that began in ELEMENTAL RUSH, an Elemental novella.

Sixteen-year-old Gabriella Kilpatrick can shoot fire from her hands, which would be great if she didn’t get blamed for a blazing inferno that kills 17 schoolmates. When Gabby is commanded to Manifest her Element, everyone knows what she is: a genetic abnormality. Not to mention guilty.

So she does two logical things to survive.
1. She runs.
2. She hacks off her hair to assume a new role—that of “Gabe”, because in her world, only boys are Firemakers.

Not only does she have to act like a guy, she has to pretend to know everything a Firemaker should know. When Gabby meets Airmaster Adam Gillman, he believes her act and pledges to serve on “Gabe’s” Council. But Adam has the mark of a sentry and spent years obeying Alex, the Supreme Elemental. And Alex wants Gabby-the-genetic-freak dead and gone before she can gather the magical protection of a full Council.

With Adam’s lies that sound like truths and rumors that Alex isn’t really a Firemaker—or a man—Gabby sets out to charter a Council of her own. In order to uncover the truth, Gabby will have to learn who she can trust, how to control her own power, and most of all, how to lead a Council of Elementals, most of whom have more control over their power than she does. If she can’t, she’ll find herself just like those 17 schoolmates: burned and six feet under.

Look for the third and final installment, ELEMENTAL RELEASE, the final Elemental novella. 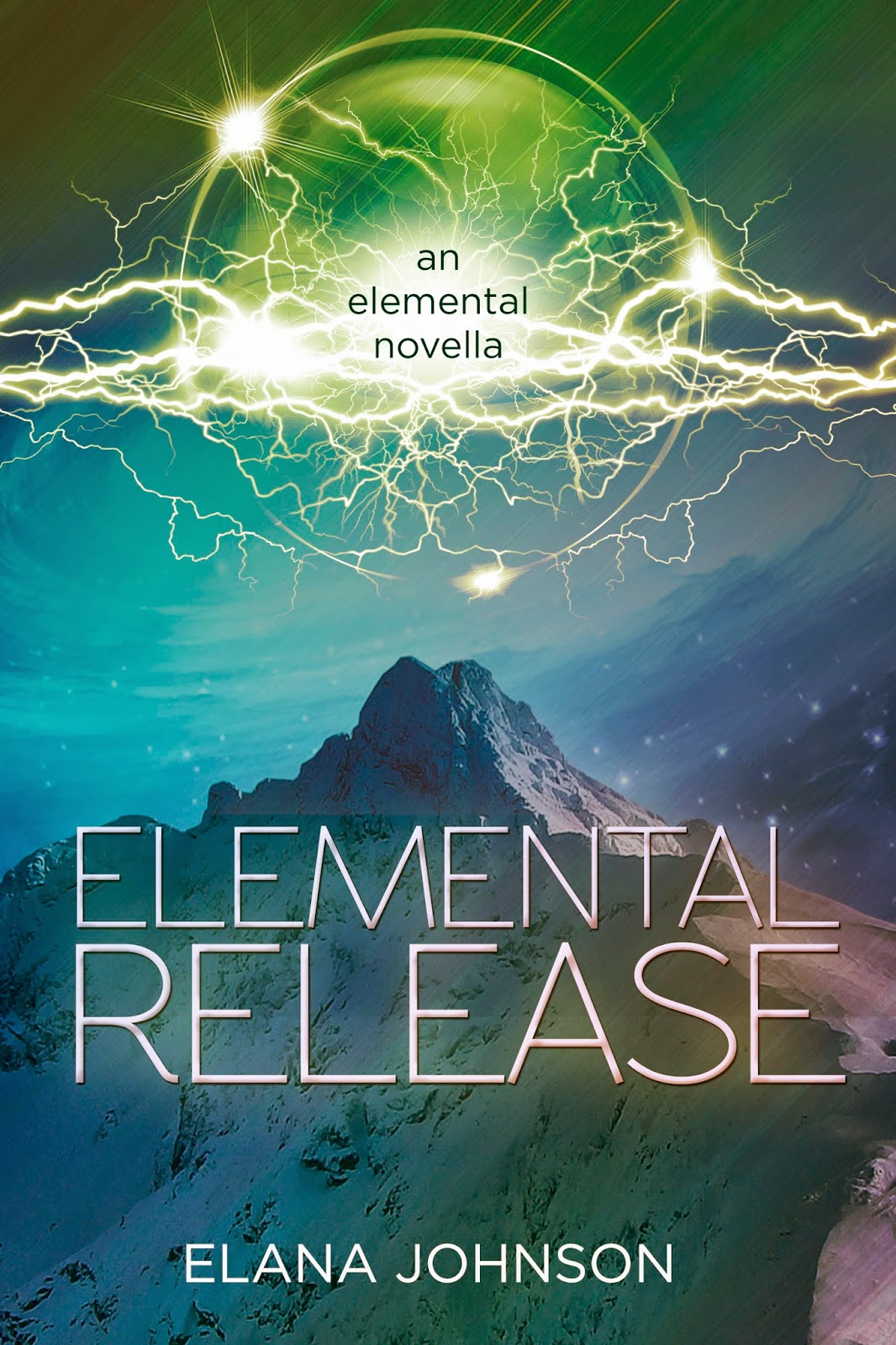 About ELEMENTAL RELEASE: Two months after returning to the capital city of Tarpulin with a Council of his own, Airmaster Adam Gillman is ready to start repairing the relationships in his life. Up first: his Councilman and the girl he’d like to be more than friends with, Gabriella Kilpatrick.

But first, he has to figure out how to be the Airmaster his Firemaker needs. In order to do that, Adam attends Elemental training and discovers that to truly command the air, he must first be in control of his emotions. And in order to master those, he has to grieve for the loss of Hanai, make amends with his brother, and earn the trust of Gabby.

Amidst all that, Adam must also learn how to grapple with the jet stream, because a dangerous Airmaster is loose in Tarpulin. And Adam will need to find his emotional center in order to work with the atmosphere and defeat the threat. 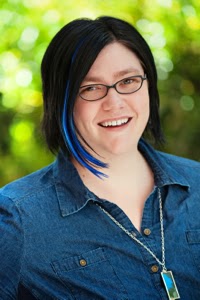 About Elana Johnson: Elana Johnson’s work, including Possession, Surrender, Abandon, and Regret, published by Simon Pulse (Simon & Schuster), is available now everywhere books are sold. Her popular ebook, From the Query to the Call, is also available for download, as well as a Possession short story, Resist.

Her self-published novels include two YA contemporary novels-in-verse, Elevated and Something About Love, as well as a YA/NA futuristic fantasy series, which includes Elemental Rush, Elemental Hunger, and Elemental Release.

School teacher by day, Query Ninja by night, you can find her online at her personal blog or Twitter. She also co-founded the Query Tracker blog and WriteOnCon, and contributes to the League of Extraordinary Writers.