ALMOST a month ago we have the privilege of doing a cover reveal for Author C.J. Anaya's book THE BLACK BLOSSOM

Today we get the privilege of letting you get a peak inside and get to know some fun facts about the author as well!!

Each blogger will be featuring this book with a snippet or a top 10s list, so be sure to follow along and get to know the author and the book!! 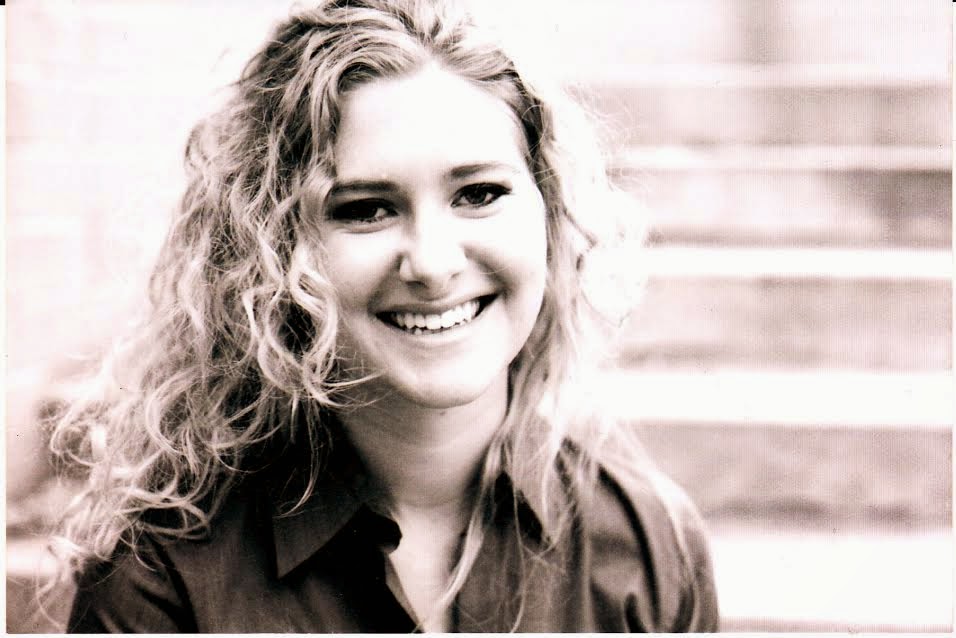 C. J. Anaya began writing short stories for family and friends when she was thirteen years old. This soon morphed into an extensive project every year during Christmas as a way to create a fun and inexpensive Christmas gift.

Her passion for reading and writing led her to following her own dreams of becoming a published author. She was born in Utah and raised everywhere else. She even lived a few years in Brazil, enjoying the people, the culture and learning the beautiful language of Portuguese; a language she is still fluent in to this day. As a result of her exposure to varying peoples and cultures, her interests became varied as well.

As a mother of four children she is now a singer and a songwriter, a baker and a cake decorator, a dancer and a choreographer, a girl with a degree in Criminal Justice and a first time published author of YA paranormal romance and fantasy. She is also married to the most deliciously, handsome looking Latino. As always, she has plenty to write about. 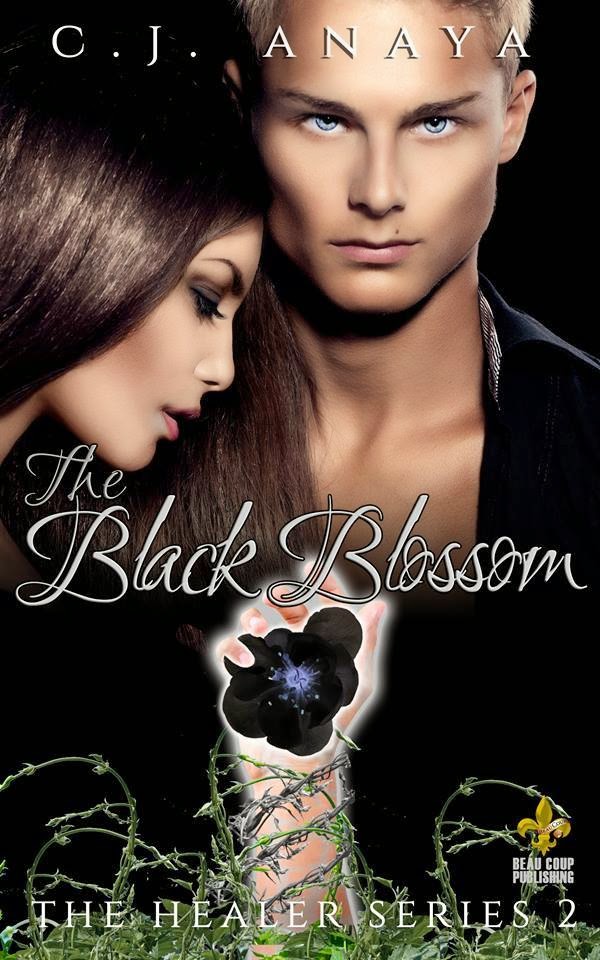 Forced into a strange, dream-like state, Hope Fairmont is reliving her life as Mikomi, Princess of the Kagami Empire and The Healer of the world. Life as an Imperial Princess is rife with danger, betrayal and intrigue as Mikomi joins forces with a rebel group of samurai warriors in order to usurp the throne from her tyrannical father. To win this seemingly hopeless war, she must train with Musubi, a warrior in the rebel army, and learn the art of the sword without revealing her identity as The Healer.

Unbeknownst to her, Musubi harbors his own secret identity and personal agenda, both of which hold dark consequences for Mikomi's future. Neither one can afford to share their secrets, nor can they ignore the powerful chemistry building between them.

Further complications arise at the arrival of her betrothed, Katsu, who must aid her in mastering control of her own gift before she ascends as a full kami on her eighteenth birthday. Katsu is not the cold-hearted warrior god she expected, but how can she spend eternity with a deity she may never love?

Determined to avoid her destiny, she spies on her father and his generals, collecting intelligence for the rebel army in the hope that one day the empire of Kagami will be liberated and her own future will be hers to control.

World's collide in the second book of The Healer Series as this epic love story carries the reader on a journey filled with romance, action, adventure and intrigue. A paranormal romance unlike anything you've read before, you won't want to miss out on the second installment in this clean teen romance series.

The young warrior merely leveled me with a suggestive glance and then quirked his lips in amusement and turned my hand over, laying a kiss on the soft pulse at my wrist. He couldn’t have failed to notice how my heart rate sped up at this inappropriate contact.
I forcefully pulled away. “How dare you? You may have saved my life, but that hardly gives you the right to handle me in such an inappropriate manner.” I used the only threat I could think of that might be powerful enough to stop the young warrior’s idea of conquest. “I am betrothed to someone else, and…and he will no doubt kill you for touching me.” I had no intention of following through with my union to Masaru Katsu, but he didn’t have to know that.
The young warrior didn’t look at all frightened. If anything he looked happier with news of my union.
“Your devotion to a man you have never before met does you credit, young princess, but I’m not overly concerned about my demise at the hands of your betrothed.”
I inched backward, getting ready to flee the moment he attempted to touch me again. “And why is that?”
“Because, my dear, I am your betrothed. I am a kami, a warrior god and keeper of the Grass Cutter Sword.”
I looked up in horror as he inched closer and placed both his hands at my waist, pulling me to him.
“I am Katsu.”

And don't forget to join the Launch Party for Tomorrow!!

Now go check out the snippets and fun facts on all these other wonderful posts today!