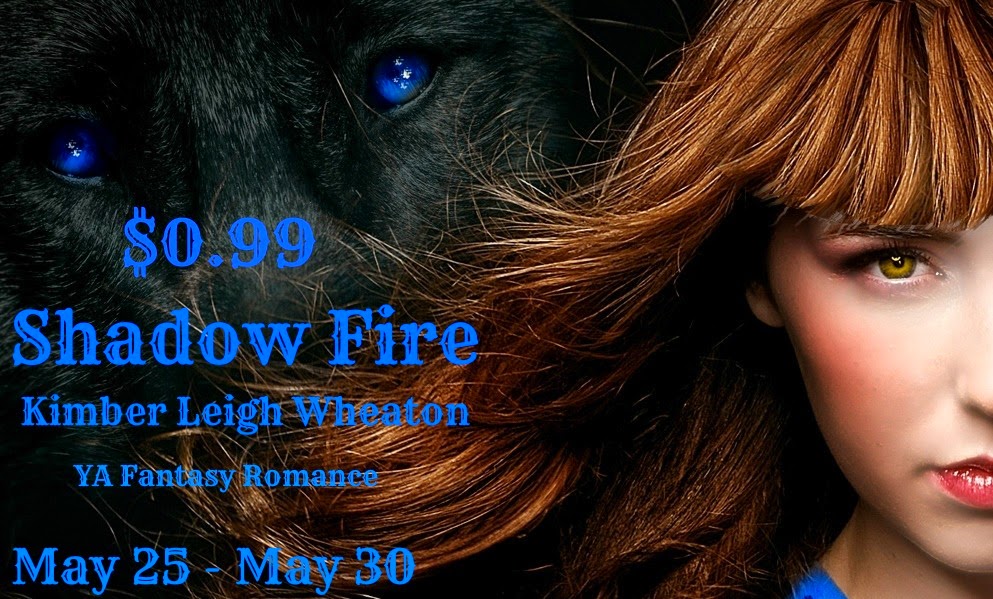 The villagers will be awaiting my return, skulking in the shadows, desperate to catch a glimpse of the walking dead girl. ~Ashlyn

After all, love conquers nothing but fools. ~Delistaire

Perhaps you shouldn’t have chased the poor pirate all over the ship shooting light daggers at him. ~Zane


How would you like a tour of this grand vessel, my angelic beauty? I’ll show you my favorite trysting spots. ~Taranis

"Shadow Fire has something for everyone: suspense, love, action, adventure…all woven together perfectly making this debut novel a winner." ~ BTS Book Reviews

"I thought the writing was strong; it had me turning the pages quickly to see what would happen next. The characters were engaging and the dialogue well-written." Lisa Temple ~ Author of Illuminating Gracie

"Oh, I truly loved this one! Shadow Fire, by Kimber Leigh Wheaton, is a snappy, sassy, sweet, all-that-kind-of-awesome-and-then-some YA read. I couldn't put it down." Sasha Hibbs ~ Author of Black Amaranth

"It is a beautiful love story surrounded by mystery, adventure, and magic." Christy ~ Amazon Reviewer

“I have to say that this is one of the best books I've read this year… From a breathtaking cover to a Must Read story. This is one book you won't put down!” ~ Crossroad Reviews Ashlyn – a free-spirited teenager whose peaceful life is shattered when the village elders honor her with a perilous quest to recover a stolen relic.

Zane – a jaded mercenary, torn by his undeniable desire for Ashlyn and the dark secret that could make her hate him forever.

Delistaire – a malevolent sorcerer driven by an insatiable lust for power.
All three are bound together by an ancient relic supposedly infused with the power of a Goddess.

As Ashlyn and Zane race to stay one step ahead of the evil lurking in the shadows, their passions are ignited and their bond strengthens. But will they find the relic before Delistaire? Or has their entire quest been orchestrated from the very beginning by a madman in pursuit of ultimate power?

Each installment of the Light Chronicles is a standalone story. 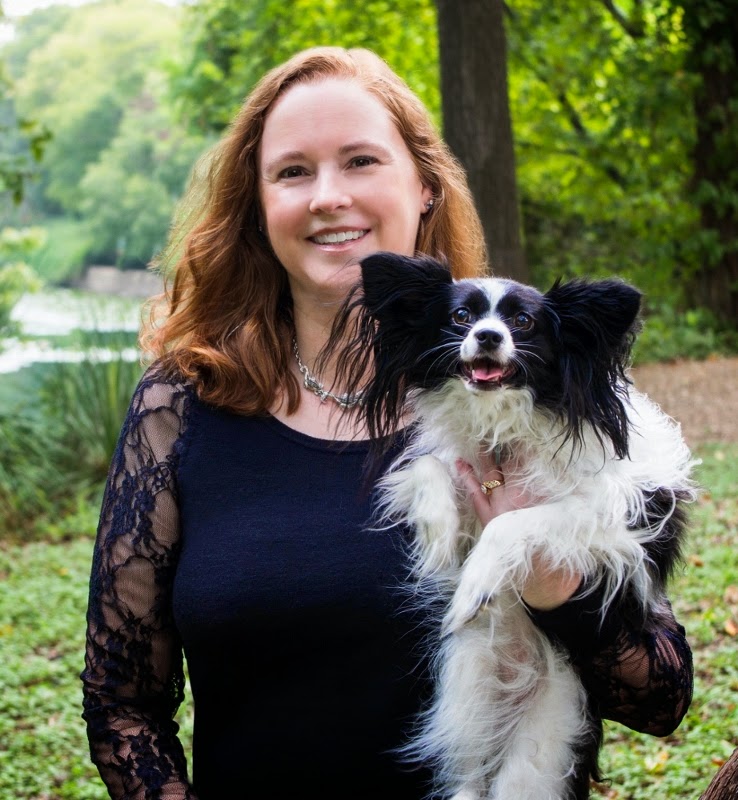 Kimber Leigh Wheaton is a YA/NA author with a soft spot for sweet romance and is a member of Romance Writers of America.

She is married to her soul mate, has a teenage son, and shares her home with three dogs and four cats. No, she doesn’t live on a farm, she just loves animals. Her house is filled with dragons, though she does lament that they are the porcelain, non-flying variety.

Kimber Leigh is addicted to romance, videogames, superheroes, villains, and chocolate—not necessarily in that order. (If she has to choose, she’ll take a chocolate covered superhero!)

Giveaway!!
a Rafflecopter giveaway
Posted by Mindy Holt at 2:00 AM