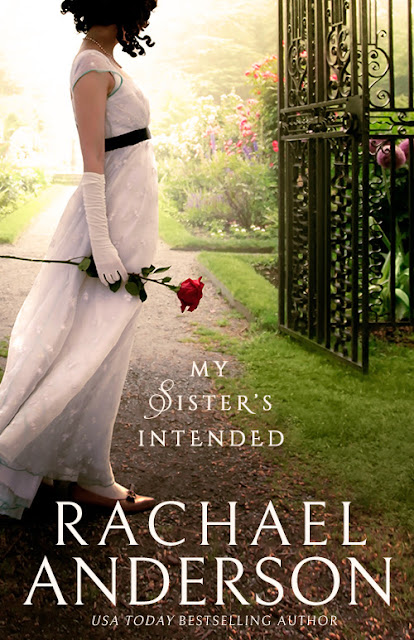 For as long as Prudence can remember, it has been understood that her sister will one day wed the eldest son of their nearest neighbor. Such an alliance will benefit both families and bring a great deal of joy to all parents involved.
Unfortunately, Prudence has never been able to feel as joyful. She believes her sister is mad to consider marrying a man she hardly knows, even if he will one day make her a countess. Titles and wealth shouldn’t factor into matters of the heart, and as an aspiring romance novelist, Prudence cannot fathom how anyone could even think of settling for less than love. She certainly wouldn’t, and she doesn’t want her sister to either.
Unable to stand by and do nothing, Prudence sets out to help the awkward couple discover the best in each other with the hope that they will eventually find love. What she neglected to foresee, however, was that she might fall in love with Lord Knave herself.
Author Rachael Anderson
A USA Today bestselling author, Rachael Anderson is the mother of four and is pretty good at breaking up fights, or at least sending guilty parties to their rooms. She can’t sing, doesn’t dance, and despises tragedies. But she recently figured out how yeast works and can now make homemade bread, which she is really good at eating.
Website