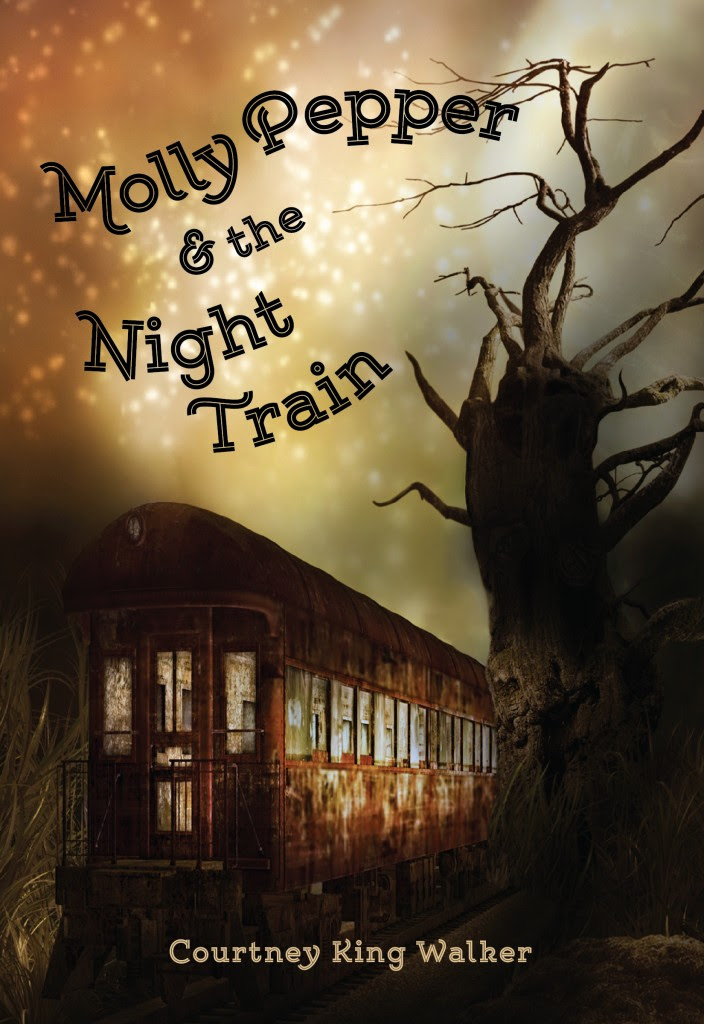 We're thrilled to help reveal the cover for MOLLY PEPPER AND THE NIGHT TRAIN by Courtney King Walker! Check out the cover below, and be sure to let us know what you think in the comments.

Hidden somewhere in the fog of the San Francisco bay lies Blue Rock Island, home to the bay area’s two best-kept secrets: Bell’s Bluff, the old, abandoned prison on one side of the island, and the Night Train, a mysterious train ride on the other. When twelve-year-old Molly Pepper receives a secret invitation promising a night of magic and adventure aboard the Night Train, she is skeptical. In her experience, most promises prove too good to be true. The fact that she lost her mom is proof enough. Still, Molly gives hope another chance. Together with her loyal friend, Noah Wonderly, they sneak out of the house and follow a string of clues leading to the Night Train. But when the train stops at Bell's Bluff, Molly discovers the real reason she was invited. There, she starts to wonder if hope and magic not only fix broken promises; but make you believe in them again.

What do you think of the cover?

Be sure to add MOLLY PEPPER AND THE NIGHT TRAIN to your TBR on Goodreads! 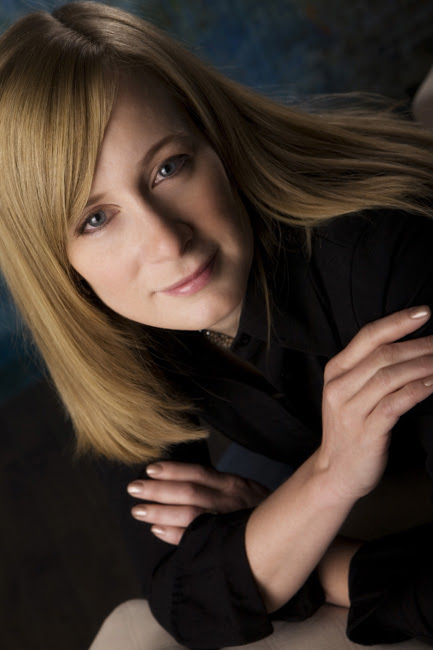 Courtney King Walker grew up in the San Francisco Bay Area building rocket ships and rafts out of cardboard, hoping to make it the moon or at least Niagara Falls. But a trip across the border to Tijuana was as exciting as it ever got, so she decided writing about adventure was the next best thing. She now lives in the Rocky Mountains with her husband and four children, and still dreams of flying to the moon. Her YA debut, ON THE FRINGE, was published in 2011 by Lands Atlantic Publishing.