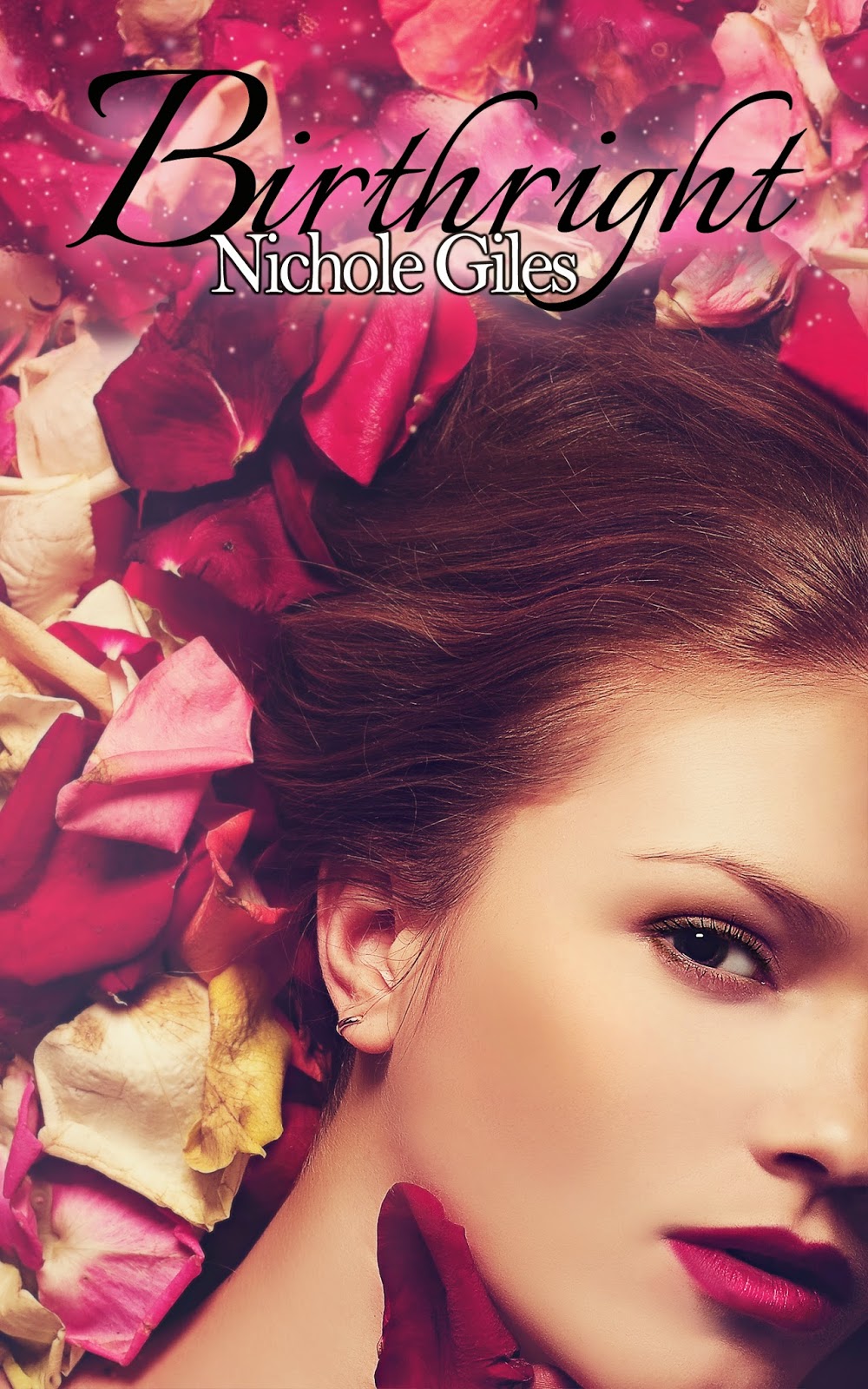 About BIRTHRIGHT: Two months ago, Abigail Johnson saved the life of the boy she believes is her destiny and defeated an army of demons that have pursued her ancestors for centuries. Now, she and Kye should be taking their place as leaders of the new generation of Gifted. But the curse they thought was broken has returned, and every minute together brings them closer to death.
When remaining shadow demons attack again, the Dragons send Abby to Mexico. Being apart from Kye is slowly killing her soul, and it turns out she isn’t any safer here than she was back home. The shadows have tracked her, the locals expect her to help with their own demon problems, and the more time she spends away from Kye, the more she doubts the destiny that ties them together.

When the demons destroy her safe house, Abby has no choice but to take the fight to them. But the arrival of an old nemesis throws their careful plans into disarray, and Abby and her friends find themselves facing new adversaries in a battle that turns fatal. This time, not everyone will make it out alive. 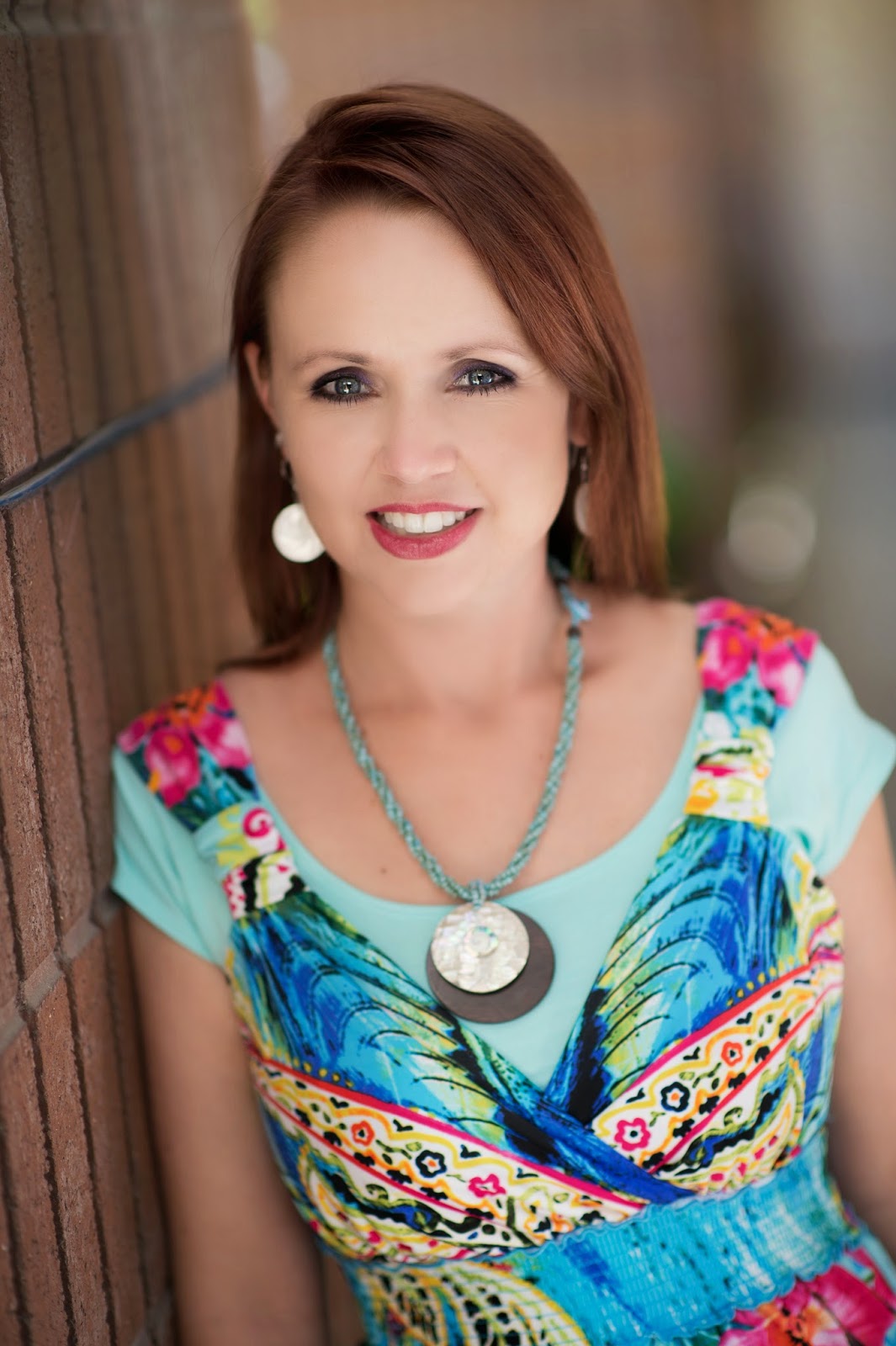 About Nichole Giles: Nichole Giles was born in Nevada, and moved with her parents to a number of cities in and around the West. Writing is her passion, but she also loves to spend time with her husband and four children, travel to tropical and exotic destinations, drive in the rain with the convertible top down, and play music at full volume so she can sing along.